What is Cool Sculpting?

According to the creators of the CoolSculpting procedure, it is a “unique fat freezing technology that is a non-surgical, scientifically proven way to reduce pockets of fat in trouble spots such as the abdomen, flanks, or under the chin in as little as one session.”

The technical term for CoolSculpting is cryolipolysis or fat freezing. It was approved by the US Food and Drug Administration in 2010.

The CoolSculpting device, with rounded paddles that suction your skin, uses controlled cooling technology. It causes the expulsion of excess fat cells from the body, effectively sculpting and defining common trouble spots.

Researchers came up with cryolipolysis by studying what happens to fat when you get frostbite. Fat freezes at a higher temperature than skin. Therefore, the CoolSculpting device cools your fat to a temperature that destroys it while leaving your skin and other tissues unharmed.

CoolSculpting can also improve the appearance of cellulite on the legs, buttocks, and arms. Some patients also use it to reduce excess fat underneath the chin that is very hard to tone.

The CoolSculpting fat freezing treatment is done in the office at Kitto Plastic Surgery, offering CoolSculpting in the Richmond, Virginia area. It is not a surgery, and there are no needles involved.

Some people who experience the CoolSculpting fat freezing treatment at Dr. Kitto’s office in the Richmond, Virginia area see the effects after one session, but typically it takes a few treatments to achieve optimal results. Of course, it depends on the patient and the areas being treated.

Reduce fat and contour the body without the need for surgery

The technical term for CoolSculpting is cryolipolysis -which means fat freezing!  CoolSculpting® is a non-invasive treatment that can target stubborn fat pockets that have been resistant to a healthy diet and exercise regimen. By using controlled cooling technology, the innovative CoolSculpting device causes an expulsion of excess fat cells from the body, effectively sculpting and defining common trouble areas, such as the abdomen, love handles, thighs, and buttocks.

Are You a Probable Candidate?

CoolSculpting treatment are for patients in overall good health and at or near their ideal weight, but are experiencing isolated areas of stubborn fat that do not respond to diet and exercise. These individuals are typically looking for solutions to address stubborn fat pockets located in the Love handles (flanks), Abdomen, Back, Thighs, Hips and Buttocks.

I’ve been unhappy with the “pouch” in my lower abdomen for the last few years. I was looking for a nonsurgical solution and decided to give CoolSculpting a try. At my consultation Dr. Kitto took the time to really listen to my goals and my concerns about stubborn areas, and when it came time for treatment I felt completely comfortable. The treatment was quick and easy, and I’m very excited to see what a difference CoolSculpting makes!

CoolSculpting is totally customizable to the end result you desire. We can even treat more than one area at once.  Dr. Kitto will apply the CoolSculpting applicator to be placed on the treatment area, which will then apply suction and delivery of controlled cooling. Specifically designed to target fat cells, the skin and surrounding tissues remain unharmed.

Treatment takes around 35 to 60 minutes for each target area and at the end of each session, the area is massaged for 2 to 3 minutes, during which patients may feel a tingling sensation.

CoolSculpting is quite literally CHILL. Your treatment is quick, private and relatively painless with little to no recovery time. You may resume your day immediately after the cosmetic procedure, although the treated area may be slightly pink for a few hours after the injection. Patients can typically resume their daily activities immediately without the need for any downtime.

A highly skilled surgeon with an artist’s touch

"I strive to provide natural results to enhance my patients' unique beauty".

Dr. Kitto is a BOARD CERTIFIED trained plastic surgeon who specializes in cosmetic procedures of the face, breast and body. She also performs procedures for men and offers a wide variety of non-surgical options. Procedures she commonly performs are facial rejuvenation, breast enhancement and body contouring. She empowers patients to make educated decisions about their procedures and helps them feel comfortable throughout their transformation.

We strive for beauty and balanceLook and feel your absolute best

Take the first step to a beautiful new youSchedule Your Consultation 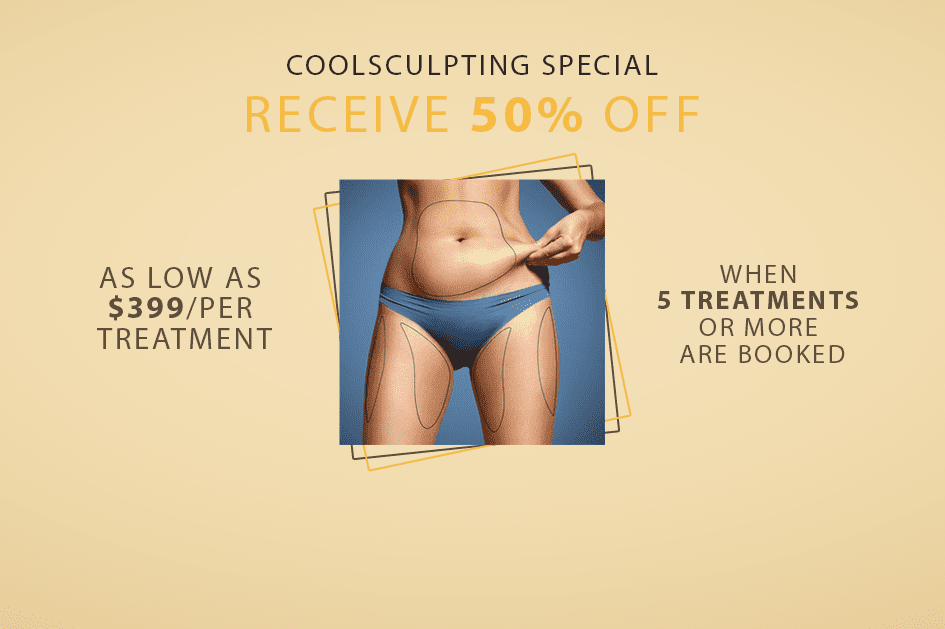